While one of the most significant challenges in combating human trafficking is the covert nature of the crime, LifeWay Network’s Education Manager Lima James is doing serious work to change that. Over the past four years, she has educated thousands of people about modern slavery, ranging from frontline providers to students. The education program she’s helped develop and grow is so effective and well-tailored that we wanted to go behind the scenes and learn just how she does it. 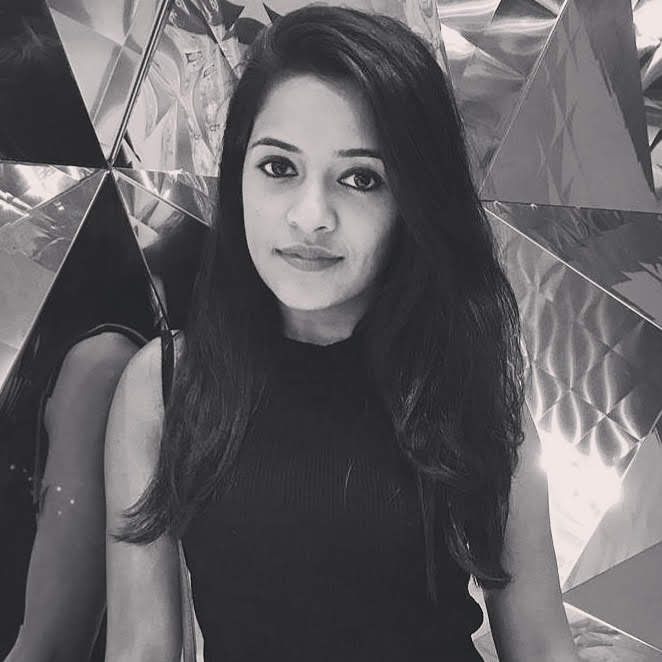 So how did the education manager become educated on human trafficking in the first place? While Lima was working on her Master’s in Social Work, she came across an interview with a trafficking survivor who was able to get out of  her situation and had become an activist for the issue. Struck by the fact that such a far-reaching social problem wasn’t being discussed in her graduate classes, Lima reached out to the survivor-activist to learn more. This conversation led her to many more with other professionals and survivors working to end what she had learned was modern slavery. All of those discussions guided Lima to organizing a conference on human trafficking on campus, to leading an Independent Study on the issue, and developing an elective course syllabus and curriculum while in her Master’s program. After completing her Master’s, she later went back and co-taught the course “Human Trafficking: An Overview and Practical Applications for Multiple Disciplines”. After an internship with the New York State Office of Children and Family Services, she knew that pursuing work in the anti-human trafficking movement would be the focus of her career.

Lucky for us, that career path brought Lima to LifeWay Network. When Lima first started as LifeWay’s Education Manager, the position had previously been a part-time role that gave somewhere between 15-20 presentations a year. Over four years later, Lima now gives between 40 and 50 presentations a year, many of them to frontline providers that are actively working with trafficking survivors every day.

Educating thousands of people a year is far from repetitive or boring. Every group has different goals and a unique brand of activism, and the audience demographics vary widely. Recently, as an example, Lima presented to the New York City Administration for Children’s Services on the intersections between human trafficking and the entertainment industry, specifically on how traffickers use social media. She collaborated with Playful Substance’s Bree O’Connor on “Still We Grow,” an immersive theatrical experience. She’s given talks to faith-based groups, worked with student volunteers for an Alternative Spring Break Service Learning, and has taught people about modern slavery through film screenings, lectures, and open discussions. Teachers will bring her back every year to educate a new cohort of students.

Since joining LifeWay Network in 2014, Lima has brought awareness of human trafficking to over 7000 people. With passionate activists like her, it’s doubtful that human trafficking will be an unknown issue for long.