NYS Should Decriminalize Prostituted Individuals, Not Sex Buyers And Pimps 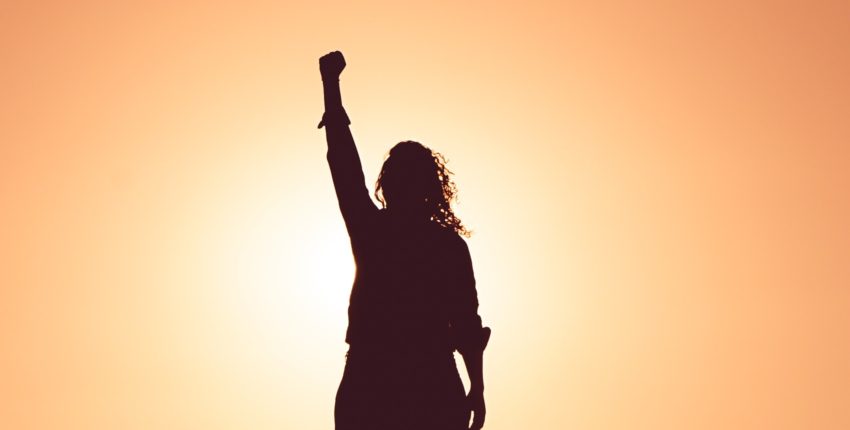 LifeWay Network believes that people in prostitution should not be criminalized as the vast majority are in prostitution due to lack of choices and vulnerable circumstances. The sex industry is built on inherent violence, abuse, and abuse of power. This is why the most heinous and exploitative elements of the sex industry, sex buying and pimping, should not be decriminalized. Senator Salazar’s and Assembly Member Gottfried’s bill (S.6419/A.8230), The Stop Violence in the Sex Trade Act newly introduced Monday, June 10, 2019, does decriminalize prostitution for victims of the sex trade, but it also decriminalizes sex buying and pimping. For this reason, LifeWay Network strongly opposes this bill. Full decriminalization of the entire sex trade will only increase demand and lead to further exploitation and violence of marginalized communities.   Full decriminalization would normalize the long-term psychological and physical harmful effects on people in prostitution, and legitimize the behaviors of pimps, traffickers, and sex buyers, sending the message that it is okay to buy and sell a person for sexual services.   Full decriminalization would allow brothel and illicit massage parlor owners to be legal business owners and managers, and profit from selling the bodies of fellow human beings. This includes men, women, children, the LGBTQ+ community, and other vulnerable populations. Bill (S.6419/A.8230) should not become law in New York State. We must stand with survivors and ensure victims are protected, but we cannot do this while also protecting the exploiters. LifeWay Network stands in opposition to full decriminalization. LifeWay Network stands for partial decriminalization, also known as the Equality Model or Nordic Model, which would decriminalize and protect people in prostitution but hold accountable sex buyers and pimps. We stand with victims and survivors of exploitation and human trafficking. We urge legislators and advocates to look beyond glossy titles like ‘The Stop Violence in the Sex Trade Act’ before supporting legislation. We support the Sex Trade Survivors Justice & Equality Act A. 7069 Hunter / S. 6040 Krueger