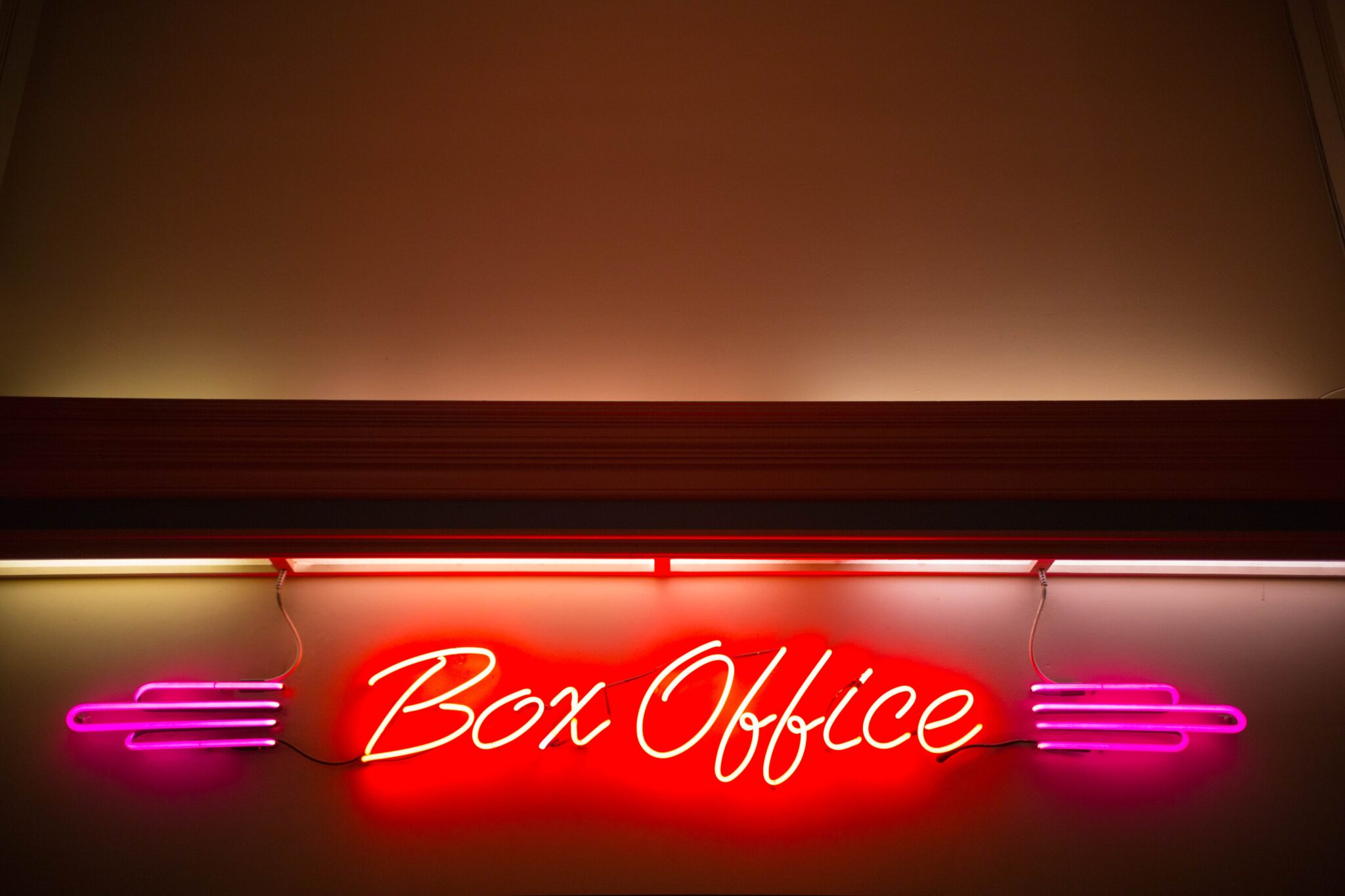 Fellow human beings are lured through promises for a better job or living conditions, but then forced, coerced, and defrauded into exploitation. Their dreams and hopes turn into being held against their will for forced labor or sexual exploitation. Can you believe this is happening all around us? Can you believe this form of modern-slavery still exists in the 21st century?

13 years old is the average age of entry when a child is often lured into sex trafficking in the United States. In other parts of the world the average age is even younger. 71% of detected victims of human trafficking are females, either women or underage girls. And labor trafficking accounts for almost 40% of the millions of people who are trafficked throughout the world. Victims of exploitation live in the shadows and often the shadows come from our own noses. They may be the nannies, hotel maids, farm workers, manicurists, masseuses, or restaurant workers.  Whether we know it or not, modern slavery is a part of our everyday lives.

In January 2019, Playful Substance and LifeWay Network will join forces to offer the public an immersive theatrical experience as part of Playful Substance’s ongoing Good Works Series. This event will mark Human Trafficking Awareness Month by introducing audiences to the realities of trafficking and the structures that support it while also celebrating the resilience and power of women survivors. St. Francis De Sales Church (135 E 96th Street, New York) has generously offered to host this theatrical event that will take audiences on an illuminating journey through trafficking to freedom.

All proceeds from the event will benefit LifeWay Network.

LifeWay Network’s Safe Housing Program provides long-term, transitional housing and support services to women survivors as they heal and begin their journey toward independence. In the Safe Housing Program, survivors have access to education, social services, and a community that helps them to own their story and write the next act.

This project would not be possible without the resources and practical support provided by St. Francis De Sales Church and its leadership. St. Francis De Sales and its congregation have lead a mission of inclusion and humble service from its location on 96th Street and Lexington for over 120 years. St. Francis De Sales continues its legacy by hosting this event in the hopes of empowering the community to confront human trafficking in its many forms.

Reserve your tickets for one of the two performances here. All proceeds from ticket sales and donations will benefit LifeWay Network.