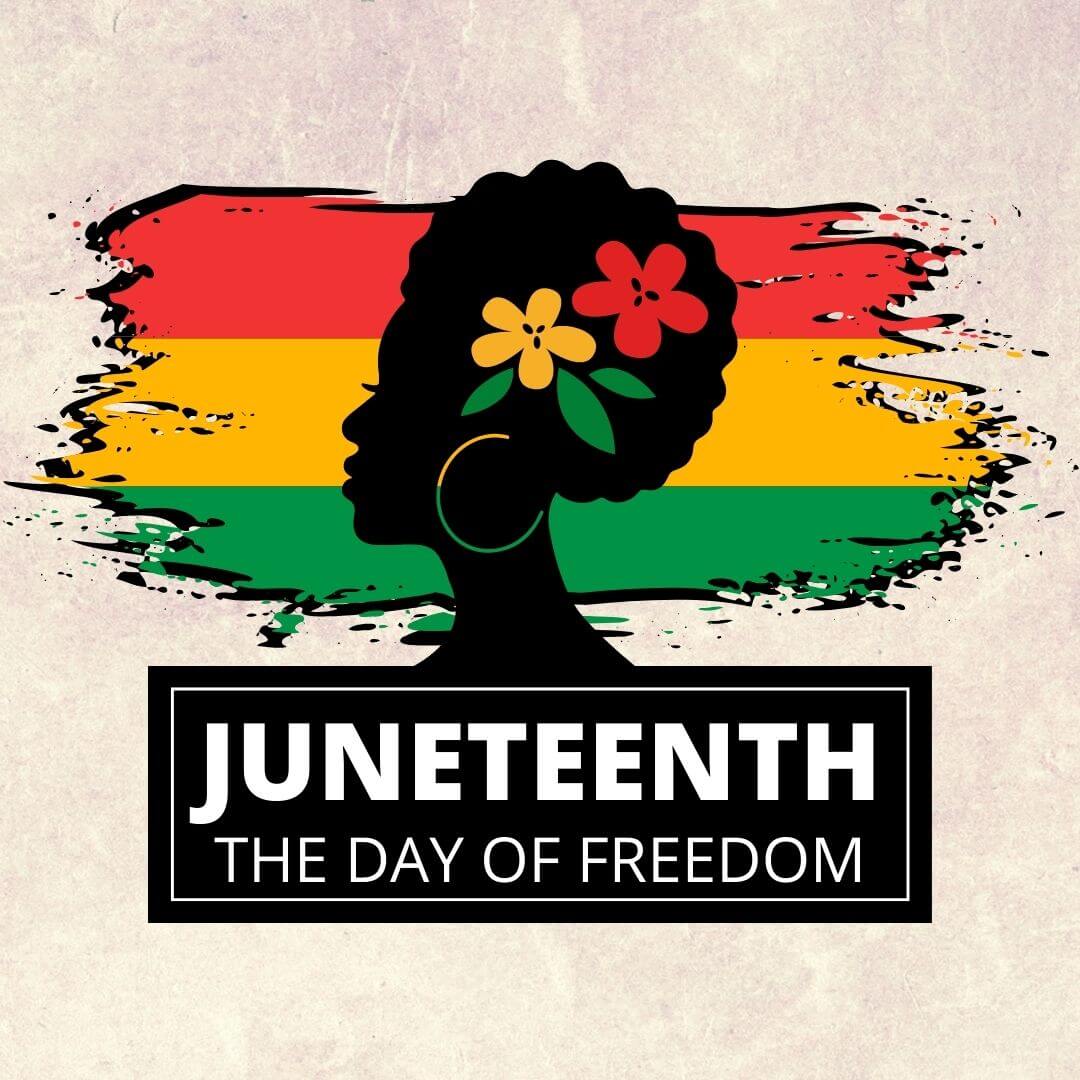 When did slavery end in the United States? It depended on where you lived.

According to Juneteenth.com, Juneteenth (also known as Freedom Day, Jubilee Day or Emancipation Day) celebrates the actual end of slavery as it had been known. While President Lincoln’s Emancipation Proclamation was made official in January 1863, the benefits of the proclamation did not reach enslaved people in Texas until more than two years later because there were not enough Union soldiers to ensure it was followed. On June 19, 1865, Major General Gordon Granger finally arrived in Galveston, Texas, to provide the message that the war was over and that enslaved people indeed were to be freed.

Today, Juneteenth celebrates Black culture and accomplishments. Recognized as a federal holiday in the United States, it’s a time when communities congregate for backyard barbecues, concerts and picnics to celebrate, as we will at LifeWay Network. This year, LifeWay is organizing a potluck for staff and residents; everyone is encouraged to bring a cultural dish of choice, recite poems, and take part in educational activities.

Relevance of Juneteenth for human trafficking?

While Juneteenth is a day for celebrating, it is also a day that recognizes the work that still needs to be done to promote greater equity. Although the 13th Amendment was passed, a cultural shift did not occur with a signature nor the slam of a gavel.

Kevin Bales describes in his book Blood and Earth how under Jim Crow, African Americans could be arrested virtually at any time. They were brought before a judge and asked to pay a fine; having formerly come out of slavery, they were not able to pay the imposed fines. In these instances, a sheriff, local official or businessman would offer to pay the fine in exchange for putting the arrested person to work. Black women have also been bought and sold throughout history, even after liberation, for the sexual pleasure of white men. Many anti-human trafficking groups to this day point out that a loophole in the 13th Amendment currently still allows for the enslavement of prisoners, making room for the government to serve a profiteer and a trafficker.

While chattel slavery is considered an exploitation of the past, traffickers still are utilizing force, coercion and other tactics to subject others to work or be sexually exploited today.

Why does it matter?

At LifeWay, we continue to promote racial equality in our everyday work in our safe houses, in the training we provide to the public and in our workplace culture. In the past, LifeWay has held public events such as a virtual film screening of the movie 13 to address the topic of state-imposed trafficking. Cultural competence and racial bias workshops are a regular part of training for all new staff. When most of the women in the safe houses and on staff are women of color, we recognize that any racial bias or implicit bias will influence the quality of care provided to the women. We strive for a more trauma-informed environment. One of the Substance Abuse and Mental Health Services Administration’s six principles of a trauma-informed approach is promoting cultural, historical and gender issues. This is because a source of trauma can derive from a racially discriminatory event, or bias (this is known as racial trauma or race-based traumatic stress). In addition to the stressors endemic to a trafficking experience, our obligation is to prevent and tackle racial trauma that can derive in our care or in the care of community partners.

Deepen your commitment to fighting trafficking through a racial equity lens with the steps below.