In honor of Women’s History Month, LifeWay Network would like to recognize a few of the many women who have made a difference in the fight against trafficking and their commitment to justice and human rights. Not only is March Women’s History Month, but it is also National Social Work Month. We would like to take a moment to honor female social workers who have devoted their lives to improving their communities. 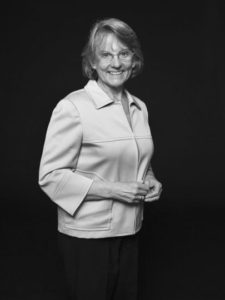 Sister Joan Dawber, the founder of LifeWay Network, established LifeWay because she saw the need in our community for survivor safe housing in coordination with larger community education and awareness-building initiatives in preventing human trafficking. While a leader in the anti-trafficking field, Sister Dawber expresses that her work “is not something I do; this is God’s work.”1 Her commitment and attitude toward her work at LifeWay and at the other anti-trafficking groups that she has served (the Coalition of Religious Congregations to Stop Trafficking of Persons, the Sisters of Charity Global Concerns Resource Team, and the US Catholic Sisters Against Human Trafficking) have paved the path forward to fifteen years of remarkable programming for women survivors of trafficking. 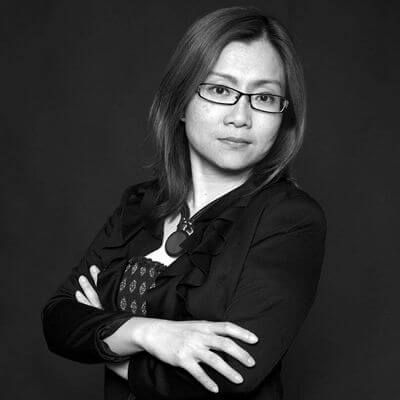 Shandra Woworuntu founded the New York-based organization Mentari, a human trafficking survivor empowerment group, to empower survivors of exploitation and trafficking through direct mentorship and programs. Mentari offers a variety of programs for survivors, whether that be painting, photography, trauma-informed yoga, vocational training programs, or group support. Appointed by former President Barack Obama, Woworuntu is the founding member of the first US Advisory Council on Human Trafficking to the President’s Interagency Task Force in 2015.2 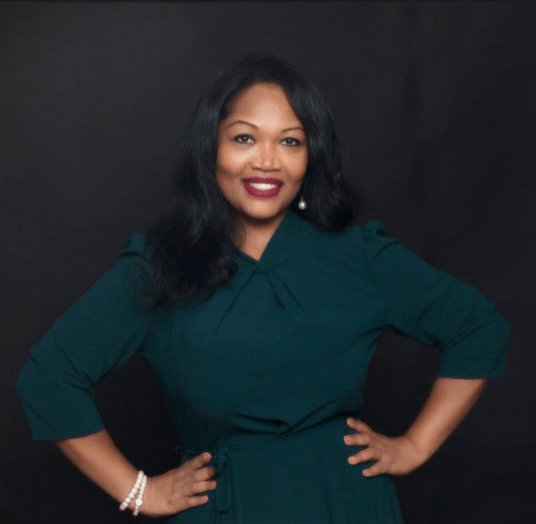 Marion Kendall, LifeWay’s chief executive officer since 2019, has supported survivors through her commitment to their healing as a clinician and social worker. Under her leadership at LifeWay, the organization operates with the constant understanding that widespread education of the general public is the power the larger community needs to combat human trafficking. And the individual attention and care that LifeWay’s safehouses provide to human trafficking survivors is not only necessary but also essential to empowering women to be able to one day live on their own and support themselves. As the only organization in New York to provide safe housing to domestic and foreign-born human trafficking survivors, LifeWay has a 100 percent success rate, since the women who come to our safehouses have the tools they need to support themselves and the reassurance that LifeWay will always be there for them. Marion was recently recognized as a co-chair of the New York State Anti-Trafficking task force, where she continues to advocate for systematic change. 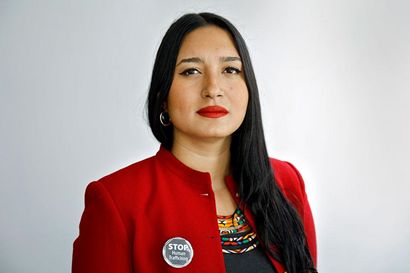 Racha Haffar is the founder of Not 4 Trade, the first anti-human trafficking nongovernmental nonprofit based in Tunisia. Haffar recognized that the national law against human trafficking in Tunisia took nine drawn-out years to finally be passed. Tunisia is a Tier 2 Watch List country, meaning Tunisia does not meet the minimum standards of the US Trafficking Victims Protection Act of 2000 in combating trafficking. Thus, she was compelled to create an organization dedicated to educating the Tunisian public about the dangers and prevalence of human trafficking and offering survivors services from physical to psychological support. She is a recipient of the Women’s Rights Award from the United Nations Association.

All of these women have used their intelligence, courage, passion, and dedication to partner with survivors and create a path forward in the anti-trafficking movement, globally and locally. As anti-human trafficking advocates, their voices have changed our world, one step at a time.