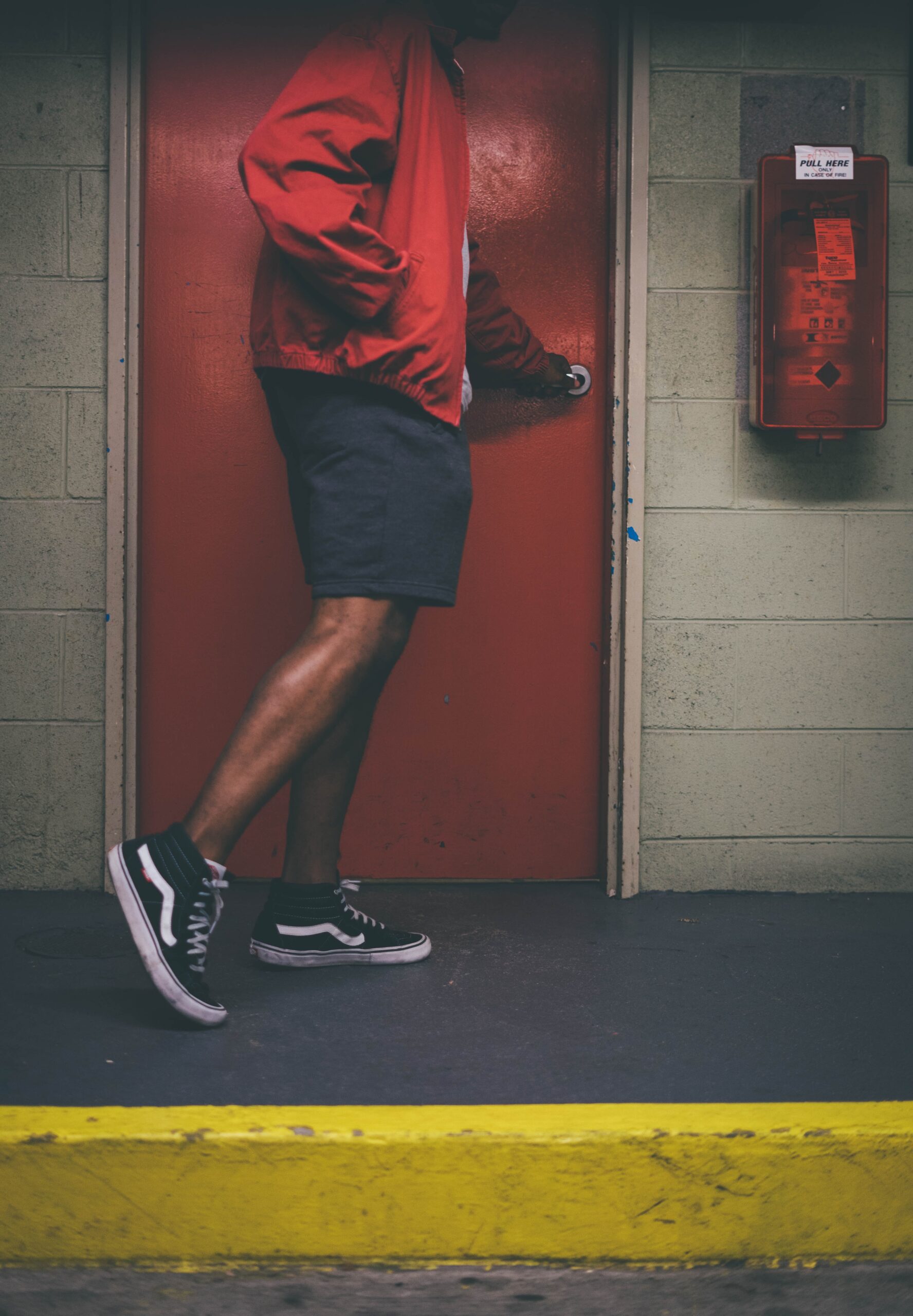 With so much misinformation about human trafficking circulating on social media, it can be difficult to decipher what is real and what is rumor. In this post we shed light on conspiracy theories and the harms they can cause when they are treated as fact.

Raising awareness and education is a critical means of fighting human trafficking, however spreading unverified information can actually impede effective action by diverting resources from where they are most needed and sensationalizing a very grave issue.

For instance, the National Human Trafficking Hotline is one of the most essential resources for reporting human trafficking. The hotline has reported a barrage of conspiracy-related reports. There are a limited number of hotline advocates, so a victim may be delayed in escaping their trafficker while the advocate is responding to an unfounded and debunked conspiracy theory..

Giving credence to conspiracy theories exploits the real suffering of victims. Dr. Karen Countryman-Roswurm, a survivor of human trafficking, urges the public to be wary of exploiting human trafficking as a social and political issue.1 In her experience, human trafficking can be communicated as a titillating topic for entertainment or commercial purposes. The experiences of survivors are, in themselves, horrendous. From domestic violence to forced displacement, these occurrences do not need exaggeration to elicit concern or awareness.

One of the most outlandish, and thoroughly discredited conspiracy theories is known as QAnon, which alleges that a cabal of Satan-worshipping pedophiles is running a global child sex-trafficking ring. The far-right theory says that Donald Trump is waging a secret battle against these child abusers in government and other high level positions. Similar unfounded conspiracy theories include “Pizzagate,” and the Wayfair conspiracy that allege high profile individuals and companies were engaged in plotting the trading of children. While there are clear cases of people with money and influence, such as Jeffrey Epstein, who have been traffickers, in reality, people from all walks of life are involved with human trafficking.

Prominent figures and brands are not excluded from accountability if they commit a crime. However, let’s challenge ourselves. If we hear stories about well known companies and figures, let’s ensure they are verified before recirculating. Check the websites of anti-human trafficking organizations to see if they have commented on the issue. Some steps below are great ways to take action.

1Rise, unite, support: Doing “no harm” in the anti-trafficking movement