By Sharon Lanser and Tori Curbelo 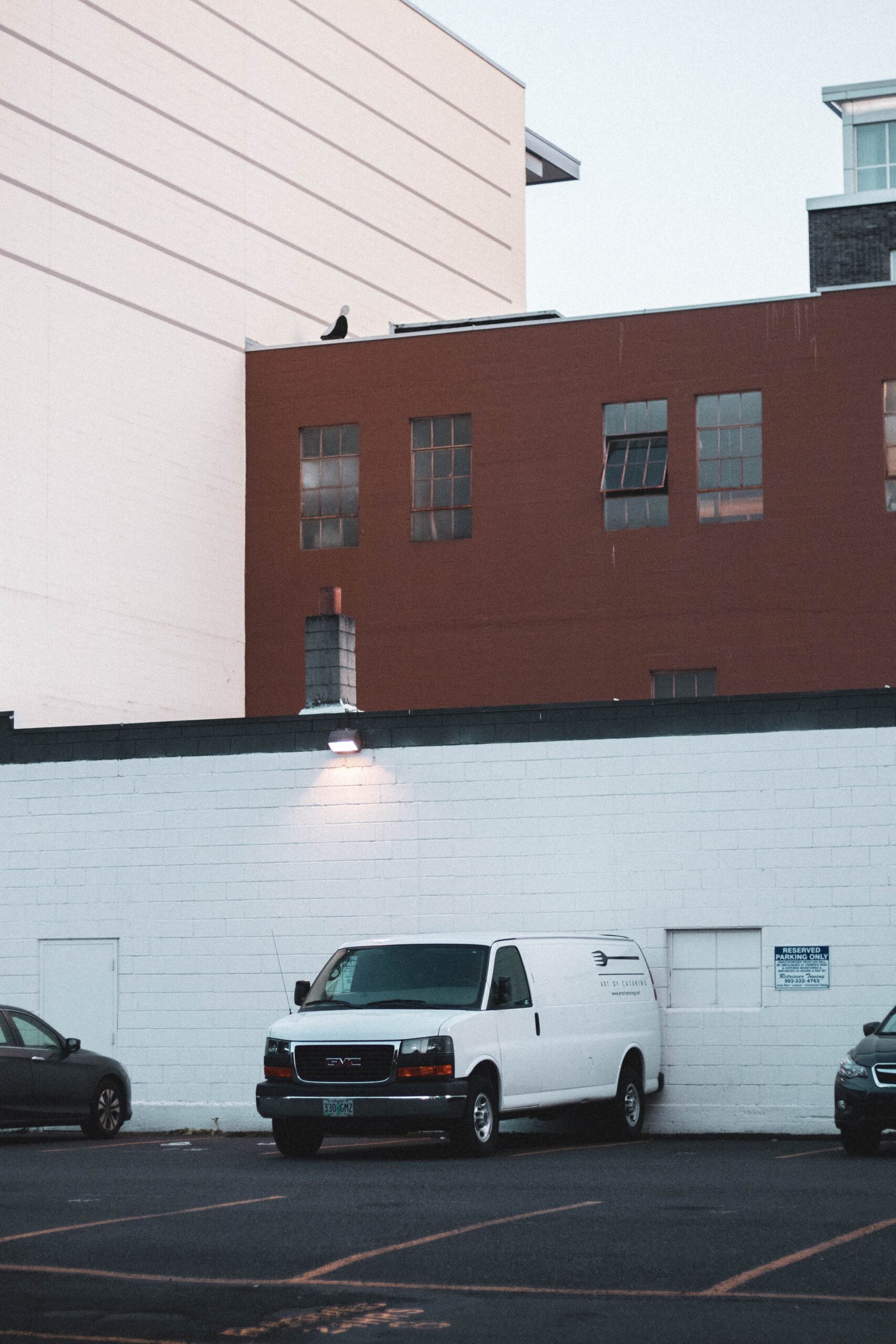 There is a lot of misinformation about human trafficking. Perhaps you’ve heard some of these outlandish claims and baseless rumors that were reported to the National Human Trafficking Hotline.1

Myths about the causes and circumstances surrounding human trafficking must be exposed and debunked, because perpetuating lies does not accurately portray the extent of the harm done, often cruelly blames the victims, and diverts attention from the true scope of the problem.

Below are a few key themes and assumptions behind these myths to keep in mind:

1) Human trafficking does not have a typical “look.” People from all walks of life can be traffickers, buyers, and victims of human trafficking. There is not necessarily a common “look” or physical description for those involved., The same is true about places where trafficking occurs. Human Trafficking happens in a variety of settings, including legal industries such as strip clubs, the internet (i.e. child sexual abuse material “CSAM”), and nail salons.

That is not to say that physical indicators (i.e. certain types of tattoos, bruising, or a boarded up house) never manifest in a case of human trafficking, because they do. Sometimes, however, the signs of human trafficking are revealed more in the behavior and dynamics of an environment. These signs include nervous behavior, someone who is unable to get their story straight, an employee who works excessively long hours, a debt that cannot be paid off. These signs don’t necessarily have a “physical look,” but are consistent with common human trafficking red flags.

2) Human Trafficking is not synonymous with kidnapping. Let’s take a look at the myth of the “white van.” Why is this unfounded? First of all, human trafficking tends to be more of a “process” than an instant moment of “kidnapping,” so a trafficker need not drive a van. If the trafficker has a vehicle, it does not need to be a specific color. A trafficker can be an employer who has confiscated their worker’s passport, for instance. Traffickers can be family members, boyfriends, employers. Traffickers don’t need to lurk in dark allies, in sketchy vehicles, or wear strange clothes. In fact it may be counterproductive as that would make them less approachable. Traffickers many times offer false promises such as marriage, employment, a future, stable income, friendship, a place to live. Some are willing to invest over the course of a few months:

“Traffickers often spend months grooming the woman or girl, and in some cases, will marry her as part of that grooming process. They build mansions and purchase expensive cars in Mexico with the proceeds generated through their trafficking enterprise in the United States as a way of displaying their wealth and stature in society”2

Does kidnapping happen? Yes, but not all the time. If the trafficker can make the victim believe it’s their own fault, the situation becomes more complicated. Their trafficker may shower the victim with gifts, food, money, and attention to psychologically manipulate the victim and create the illusion of consent. Kidnapping is not always a fruitful long-term strategy for traffickers. When a person abruptly disappears, typically a search ensues, often involving law enforcement. When trafficking involves a grooming process, the bond between victim and trafficker can solidify with time and those who are trafficked feel they are at fault.

“So often victims/survivors don’t come forward because they don’t want to be blamed for what has happened. Victim blaming also reinforces to victims what the abuser has done and makes the victim feel like it’s his or her fault”2

The stigma is reinforced with questions like, “Why don’t they just leave?” or “Why didn’t the person report their situation to authorities?” This same stigma may not exist in the same way for kidnapping.

3) Cases of trafficking are not typically extravagant plots. Hiding children in cabinets, sending text messages about unclaimed packages, and other elaborate strategies are not common tactics. Sometimes trafficking myths can sound like a storyline of a movie, but the reality of trafficking is not the result of an elaborate scheme. More often, the tactics used by traffickers are more straightforward and conventional. Traffickers groom individuals, build relationships, employ guilt, offer or withhold drugs, and instill fear. According to a survey conducted by Thorn, 88% of victims said traffickers purchased things for them, while 73% of traffickers told them that they loved them.3

2 Estimating the Size and Structure of the Underground Commercial Sex Economy in Eight Major US Cities
https://www.urban.org/sites/default/files/publication/22376/413047-estimating-the-size-and-structure-of-the-underground-commercial-sex-economy-in-eight-major-us-cities_0.pdf