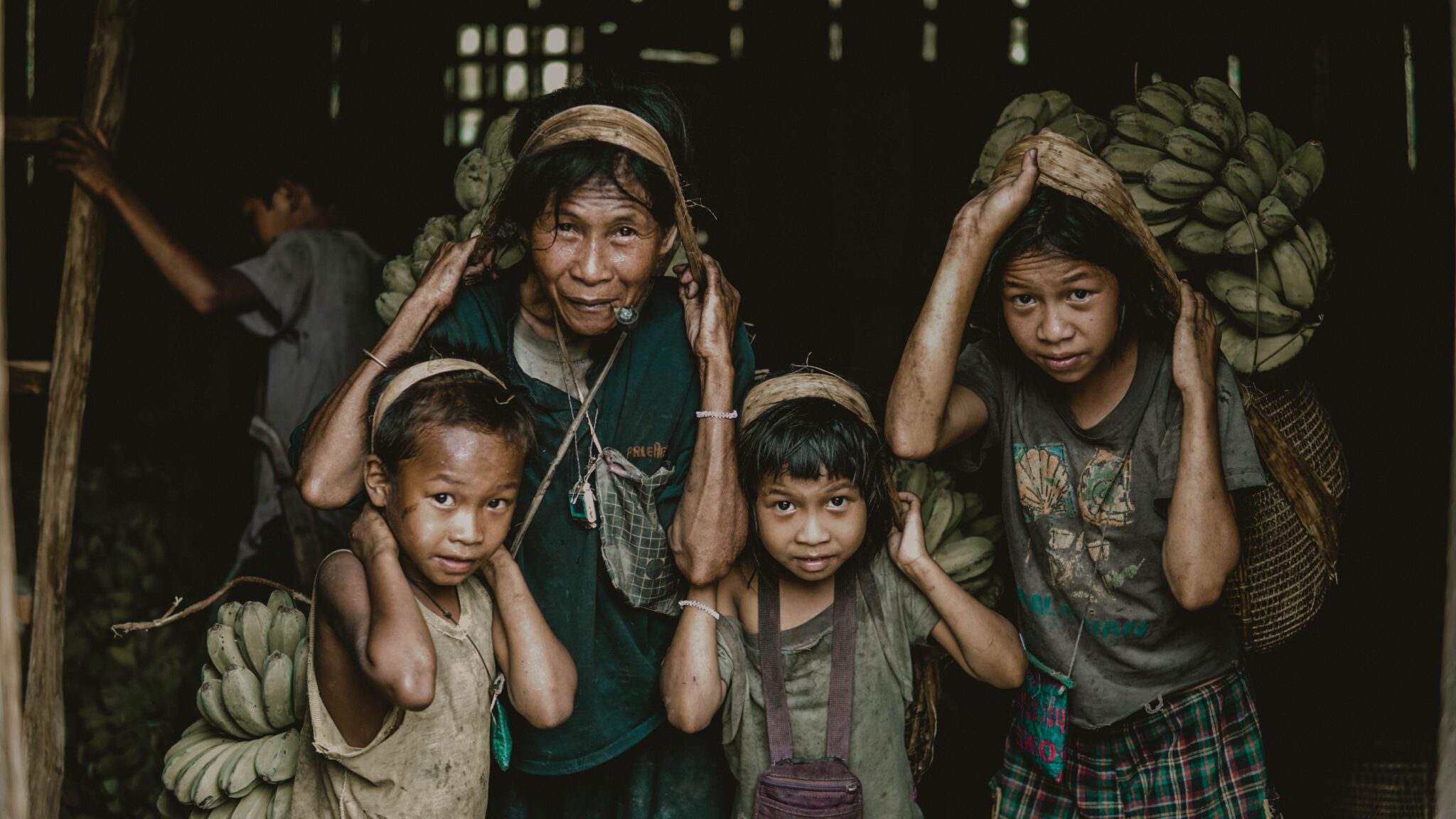 Labor Day is the unofficial end of summer—a three-day weekend celebrated with backyard barbecues and back-to-school sales. Officially, Labor Day pays tribute to the contributions and achievements of American workers. Its creation came only after decades of fighting against worker exploitation.

In the late 1800s, during the US Industrial Revolution, workers didn’t have a “weekend.” They labored 12-hour days, 7 days a week, in unsafe conditions, often without access to fresh air, sanitary facilities or breaks. In some parts of the country, children as young as 5 or 6 worked in mills, mines, and factories for a fraction of adult wages.

It took decades to improve working conditions in this country—but labor activists didn’t give up until they achieved their goals. They organized. They advocated. They demanded an end to exploitation. The fight to eliminate human trafficking is even more vital and requires a worldwide reckoning.

LifeWay Network envisions a world in which human trafficking is abolished and every survivor is strong, connected and free.

Labor Day is over. Let’s get to work—together.