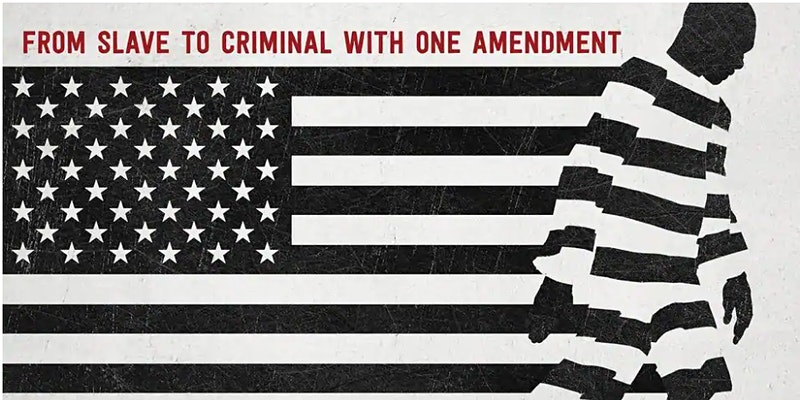 What do you think of when you hear the word “prisoner?” Does our current understanding of “criminal” need reforming? Is state-imposed labor a form of human trafficking? Tori Curbelo, Manager of Education, Training & Advocacy at LifeWay Network and Allison Duncil of the Make Manhattan Fair campaign asked the audience to consider these questions and more during the July 30 virtual screening and discussion of the documentary 13th for #WorldDayagainstTraffickinginPersons. The event explored the link between human trafficking, prison labor and criminal justice, and raised awareness of how Fair Trade provides an avenue for consumers to purchase ethically-sourced products.

What is the 13th film about?

The film explores the “intersection of race, justice, and mass incarceration in the United States.” Its title refers to the Thirteenth Amendment to the US Constitution, adopted in 1865, which abolished slavery throughout the United States and ended involuntary servitude except as a punishment when “duly convicted” for a crime.

How is 13th linked to human trafficking?

Human trafficking comes in many forms. The film explores the concept of “State Imposed Trafficking.” Not all trafficking is conducted by a pimp, a business, or an intimate partner. Of the 40.3 million victims of modern day slavery, it is estimated by the International Labour Organization (ILO) that about 10% are involved in state-imposed trafficking, this is trafficking facilitated by a state or militia group. Examples of state-imposed trafficking include children used in armed conflict (“child soldiers”) and prisoners forced to work against their will, sometimes without pay. 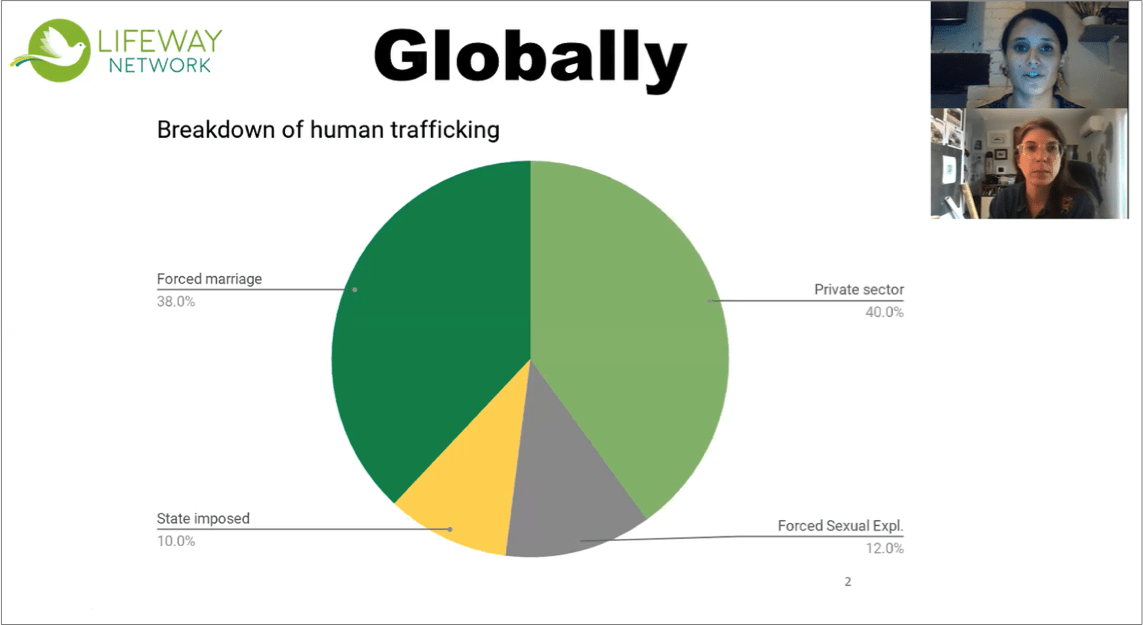 In the United States, prison labor can be divided into three categories1:

All of this work is legal in the United States because the 13th amendment did not outlaw slavery for prisoners. While not all types of prison labor are considered to be cases of human trafficking, the nature of state-imposed labor can vary among states, employers, prison settings, etc. According to the ILO, state-imposed trafficking is when “prisoners are forced to work against their will.” There are currently eight states in the United States that don’t require any payment to prisoners: Alabama, Arkansas, Georgia, Florida, Mississippi, Oklahoma, South Carolina, Texas.2   In some of these states, prisoners are obligated to work to avoid “disciplinary confinement.” Working without payment and/or to avoid punishment is coercive. Proponents of prison labor argue that this is an appropriate “punishment” for their crimes.

13th asserts that since slavery was outlawed, incarceration has largely been shaped by political and corporate interests, such as a desire for cheap labor, rather than justice. The film illustrates how African Americans have historically and intentionally been portrayed as criminals through films, such as Birth of a Nation, on television and in the news. These racist portrayals perpetuate the narrative that black men are inherently violent, more likely to commit crimes, and generally culpable. Consider that black men account for only 6.5% of the US population, but 40.2% of the US prison population.

We need to reevaluate how the current criminal justice system intersects with human trafficking, an issue we all care about. LifeWay Network survivors have attested to being subjected to racial discrimination and cruelty from the criminal justice system. They report being treated as perpetrators rather than victims.

We can take action on a personal level by ensuring the products we buy are removed from exploitative labor. LifeWay partnered with the Make Manhattan Fair Campaign to discuss the value of Fair Trade certified commodities. Leigh Wallace, of Make Manhattan Fair, explained that products with the Fair Trade label are created without prison labor or forced labor, and the companies adhere to rigorous environmental and social standards. The Make Manhattan Fair Campaign amplifies consumer level change by ensuring that retailers are providing Fair Trade products, holding educational events, and advocating for legislation.

Some questions explored and raised during the virtual film screening:

How can we take action after the film?