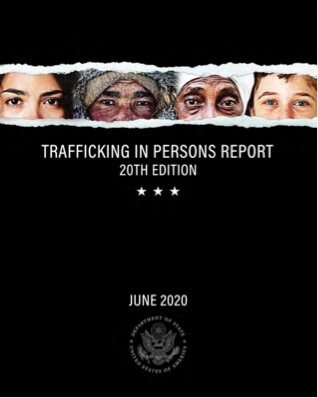 The Trafficking in Persons (TIP) Report marked its 20th anniversary in June. Each year, the US Department of State creates and submits a report of global human trafficking updates and topics. Additionally, the report ranks each country based on its efforts to combat human trafficking. Until you find the time to read through the 555-page report, LifeWay wants to share three takeaways: