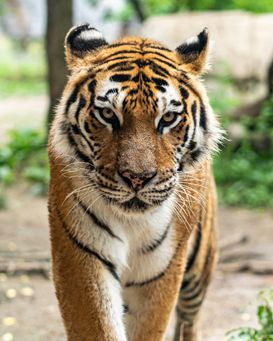 Recently, my colleagues and I were chatting about how we were passing time during COVID-19 when the topic of the popular Netflix docuseries, TigerKing*, came up. “No one is talking about the human trafficking aspect”, one of my coworkers exclaimed in frustration. As an educator for LifeWay Network, I was concerned and decided to watch the series. Not once, but twice. Although I can’t say definitively that human trafficking was one of the crimes committed in the series, I did see a number of red flags associated with human trafficking (involving force, fraud and coercion) that provide an opportunity for a broader discussion. 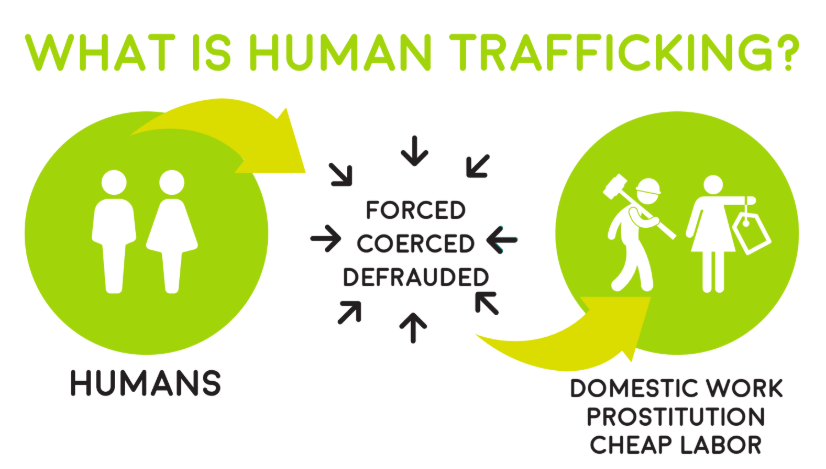 Criminals often use drugs as a tool of control over their victims. Drugs and human trafficking are often linked. According to the Human Trafficking Resource Center Hotline, in 2018, substance abuse was the second biggest risk factor in human trafficking cases.  In Tiger King, Episode 5, we learn that several of the young men were groomed to work at the zoo through Methamphetamine use.

Traffickers use coercion by threatening to tell authorities (i.e. parole officers) of a victim’s drug use (even when the trafficker themselves provided the drugs). Threats to withhold drugs can be equally effective. Withdrawal symptoms can be so physically severe, that the mere threat of withholding drugs is legally considered coercion. In a 2013 case, United States vs. Fields, Andrew Blane Fields was convicted for providing Oxycodone, Dilaudid, and Morphine to women who became addicted to these substances. He then threatened to withhold drugs from them, making them violently ill and further keeping them engaged in commercial sex.

In regard to use of drugs in fraud and force, two men were charged in the 2011 United States vs. Flanders case after placing Benzodiazepines (tranquilizers) into the drinks of women who thought they were auditioning for an alcohol commercial. After unknowingly consuming these drugs, the women were asked to sign papers to make it appear they were consenting to the rape that was later filmed while they were impaired.

In Tiger King, John Finlay was restricted from visiting his brother. If John is on good terms with his brother, why isn’t he able to see him? Isolation can contribute to feelings of disempowerment, which is commonly felt by those experiencing trafficking:

“Victims are ordered to avoid socializing with outsiders, and prohibited from using the telephone, internet or other forms of communication. When visitors do come to the house, the domestic servants are told not to speak, or they are told by the traffickers how to respond if anyone asks about the terms of their employment and living conditions.” (Coercion in the Human Trafficking Context by A Warnath Group)

Although social isolation alone may not convict someone of human trafficking, prosecutors should pay attention, as it can show “consciousness of guilt,” or that the trafficker knows there is something to hide. Traffickers use different types of isolation: physical, social and functional. Physical and social isolation are forms of structural isolation, where victims are deprived of contact. Functional isolation is a situation in which a victim may be surrounded by people, but they are “unreliable” or “align with the trafficker,” according to research conducted by Hagan et al, Functional Isolation: Understanding Isolation in Trafficking Survivors. The study’s authors found that 100% of victims had experienced structural isolation, and nearly all had experienced functional isolation. See how isolation fits into human trafficking in the “Power and Control Wheel.” 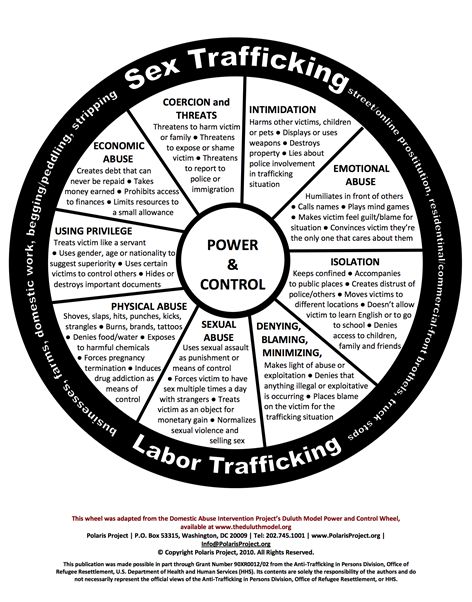 The top two labor trafficking recruitment tactics cited by the Human Trafficking Hotline in 2018 are: “Job offer/advertisement,” and “false promises/fraud.” Job seekers are looking for the best opportunity for themselves, and so are traffickers. In an effort to persuade, traffickers paint an exaggerated picture of what they are offering. Too late, job seekers (victims) find the reality is not what they expected.

Barbara’s experience on Tiger King fits this scenario. In an interview with Elle Magazine, she says she was drawn to work at the zoo because she was enamored with the portrayal of Doc Antle on his website. Antle, also referred to as “Bhagavan,” meaning “holy one,” was described as a yogi and vegetarian which made her think, “He’s just like me!” However, on her very first night at the zoo, circumstances changed abruptly. “That first night, Bhagavan led me to my sleeping quarters. I regretted coming almost immediately, but without a car or a plan, I couldn’t leave. I was stuck.”

Working conditions can also be harsher than anticipated on arrival. In both Doc’s ranch and Joe’s zoos, workers describe roach- and rat-infested conditions. (I cringed as Barbara described picking roaches off her bread). Some might think, “People who stay in those conditions must be okay with it. Why wouldn’t they just leave?”  In reality, many victims have made huge sacrifices to accept opportunities offered by traffickers. Sometimes victims save and spend a fortune just to travel to a new place of work and pay an initial fee to a trafficker. Sometimes they simply have nowhere to go, having fallen out with family, or run away from home. The lack of resources to leave a trafficked situation compounds the problems faced by victims.

2. Read survivor stories: Get acquainted with different human trafficking experiences. Over time, you’ll notice patterns, scenarios, and situations that will help you identify human trafficking, which often hides in plain sight. While everyone’s story may be a little different, human traffickers tend to use a handful of exploitative tactics. Read stories at: WorldWithoutExploitation: here, or Equality Now, both sources are a great place to start: https://www.equalitynow.org/stories_of_survivors.