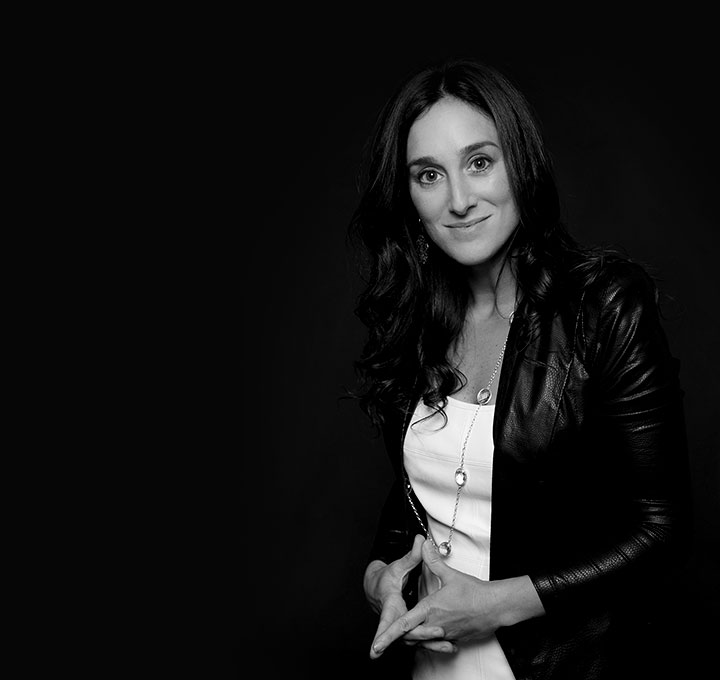 Lauren has devoted her entire career to fighting trafficking and the exploitation of women. She began her professional activism in the Brooklyn DA’s office, where she became an expert in sex trafficking cases and created one of the first Sex Trafficking Units in the United States. Following leadership positions at Equality Now and Sanctuary for Families, Lauren became the National Director of World Without Exploitation (WWE), a national coalition of organizations working to combat human trafficking (of which LifeWay Network is a member). World Without Exploitation was created because its founders, including 2017 Freedom Awardee Taina Bien-Aimé, realized that by leveraging the combined voices of over a hundred anti-trafficking organizations, more powerful change could be effected.

For her part, Lauren has kept busy on the educational and legislative fronts of the movement. She spearheaded the Campus Gender Violence Initiative in 2009, helped pass the Trafficking Victims Protection and Justice Act in 2015, and gives workshops all over the country to students, parents, and educators about topics ranging from gaming harassment to pornography. She works with such a variety of audiences because, as she explained in an interview, “We all have to do our part for long-lasting change.”

We are so honored and delighted that Lauren will be our 2019 Freedom Award honoree. Join us in celebrating her contributions to end human trafficking  on May 9th at the Event Towards New Life!

Read more about Lauren Hersh at World Without Exploitation.