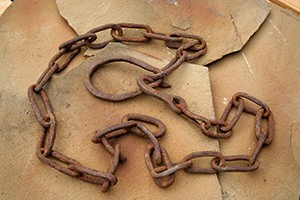 What is Human Trafficking?
Human trafficking is the modern day practice of slavery. Also known as trafficking in persons, human trafficking comprises the fastest growing criminal industry in the world, based on the recruitment, harboring, and transportation of people solely for the purpose of exploitation.  Every year traffickers generate billions of dollars in profits at the expense of victimizing millions of people around the world.

Slavery is a concept most of us associate with stories of the past. It is not legal anywhere, yet according to some, there are more slaves now than at any other time in history.

THE ACT (What is done) Recruitment, transportation, transfer, harboring or receipt of a persons.

THE MEANS (How it is done) Threat or use of force, coercion, abduction, fraud, deception, abuse of power or vulnerability, or giving payments of benefits to a person in control of the victim.

THE PURPOSE (Why it is done) For the purpose of exploitation, which includes sexual exploitation, forced labor, slavery or similar practices.

An estimated 17,500 foreign nationals are trafficked annually in the United States alone.  The numbers of United States citizens trafficked within the country is even higher. An estimated 200,000 American children are at high risk for trafficking into the sex industry each year.

Learn how to spot human trafficking