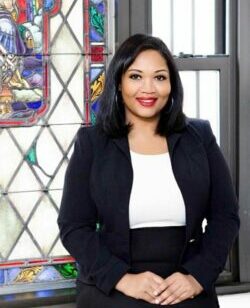 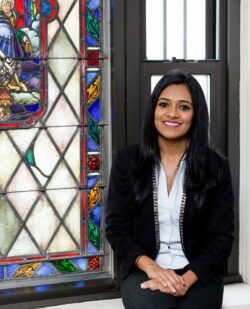 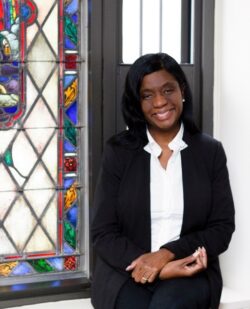 As the Director of Safe Housing Program at LifeWay Network, Audrienne Boyd is responsible for leading a trauma-informed approach and program model to serve women survivors who have been trafficked. As an experienced social worker with a background in working with vulnerable populations, Audrienne was motivated to use her skill set to assist LifeWay Network in its mission and to achieve its goals of changing the future for women survivors of human trafficking by providing them with a supportive and nurturing environment that helps them move towards a life of freedom and independence. Her strong clinical, organizational and mentorship skills will serve her in good stead at Lifeway Network. Audrienne holds a Bachelor of Arts Degree, Sociology major from the University of Maryland, College Park and a Masters of Social Work from Adelphi University. 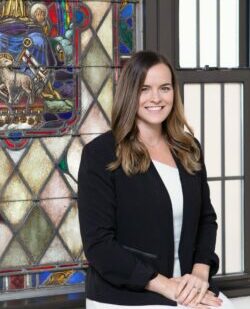 Courtney leads LifeWay’s operations and strategic planning and partnerships. She manages the volunteer, risk management, and self care programs. Courtney was drawn to be part of the leadership team of women at LifeWay because she is driven by its urgent and paramount mission to end human trafficking. She fiercely believes in LifeWay’s impact, and its culture of community, empathy and courage. She previously worked at Children’s Aid in program management. She consulted in strategic planning while completing her Master of Public Administration in Public & Nonprofit Management & Policy at New York University. She received her Bachelor of Arts in International Relations and in Spanish at The State University of New York at Geneseo. 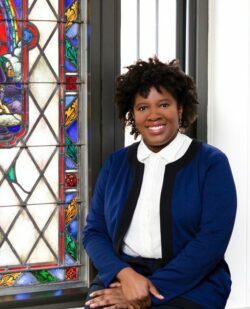 As Director of Development and Communications, Tiffany Perkins is responsible for ensuring the long term financial stability of LifeWay network through cultivating relationships, and maintaining LifeWay’s message among various audiences. Tiffany’s upbringing in Chicago surrounded by strong women pushes her to strive for that same level of strength in all women. She brings that fight to the women of LifeWay so that they too can be strong, connected, and free. Tiffany has a bachelor’s in Public Communications from DePaul University and has worked in the non-profit field for almost a decade. 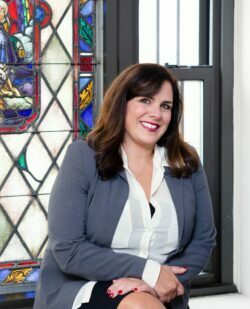 As the Director of Finance and Technology, Jeannie Colangelo is responsible for managing the Fiscal and system functions to ensure smooth and efficient operations of the organization, as well as support organizational growth and program development with financial planning models. Jeannie also leads the development of the organization’s a technology roadmap, including identification of appropriate systems to meet growing organizational needs. Jeannie left the corporate world for LifeWay Network because of her strong desire to help women who have been trafficked become strong, connected and free. Jeannie has a BA from Purchase College.