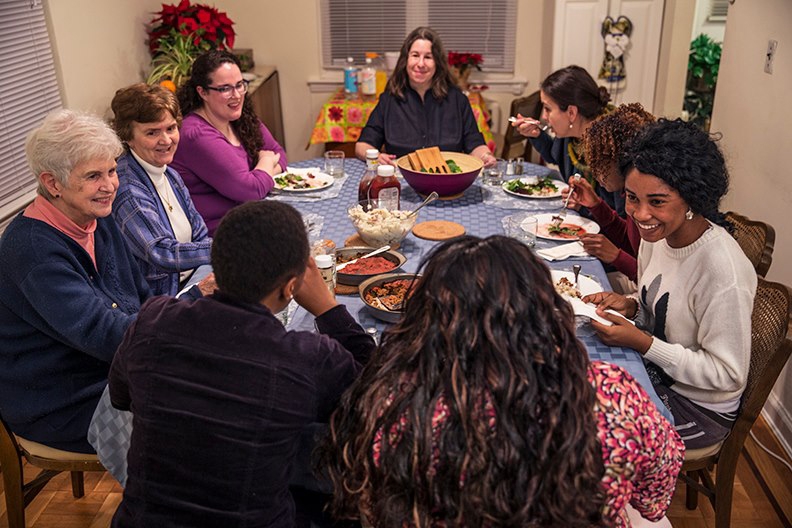 As a human trafficking educator, I often post and respond to comments on social media as an additional way of engaging the public. A while back, I was scrolling through my feed one day when I came across a post that addressed the intersection of human trafficking and race. In agreement, I commented on the post: “Yes! Human Trafficking is a race issue.” My reply generated a few likes, but one reply caught my attention: “No, it’s a human issue.” This response gave me pause.

While, yes, it is true that victims and survivors of trafficking come from different backgrounds, it would be highly dismissive to ignore that women of color are disproportionately trafficked, arrested, and unjustly penalized for crimes they were forced to commit while trafficked. The survivors living in LifeWay safe houses are predominantly Black and Brown women. As a minority-led organization, one of the organization’s goals is to resist retraumatizing residents and to strive for a more culturally competent culture. Instead of ignoring it, we acknowledge and celebrate it.

Weekly community dinners provided a space for residents, LifeWay’s community, and staff to build relationships and learn from one another over culturally diverse meals. The staff and residents previously maintained a map of the world and indicated the different countries residents and staff come from. To date, LifeWay has serviced women from 30+ countries beyond the United States.

Cultural competence within LifeWay requires mindfulness in hiring practices, as well as ongoing in-house and externally-led staff training. This training entails exploring topics such as cultural competence, responsibility and humility, racial bias, implicit bias, but also incorporating these concepts into every training. Last week, I provided human trafficking red flags training to various educators in a school district in Upstate New York. The educators pointed out they look different than the students they teach, and they did not want to overstep. They were concerned about the type of employment their students were partaking in after school; however, wanted to be mindful of the student’s cultural expectations, which could explain why they worked long hours and may not have been forthcoming about what type of work they do. These are the nuances we navigate in LifeWay’s workshops. Striving for structural change, LifeWay also advocates for policies that advance racial equality, such as the Equality Model.

Will you be an ally? See our suggested take actions below.